The TIMSS 2019 survey, the sixth in the series, updates the picture of performance from 2015. In Northern Ireland pupils in Year 6 (ages 9-10) participated in the study. 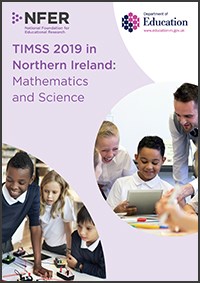 National reports from the TIMSS studies in Northern Ireland are available to download below:

Other sources of information: